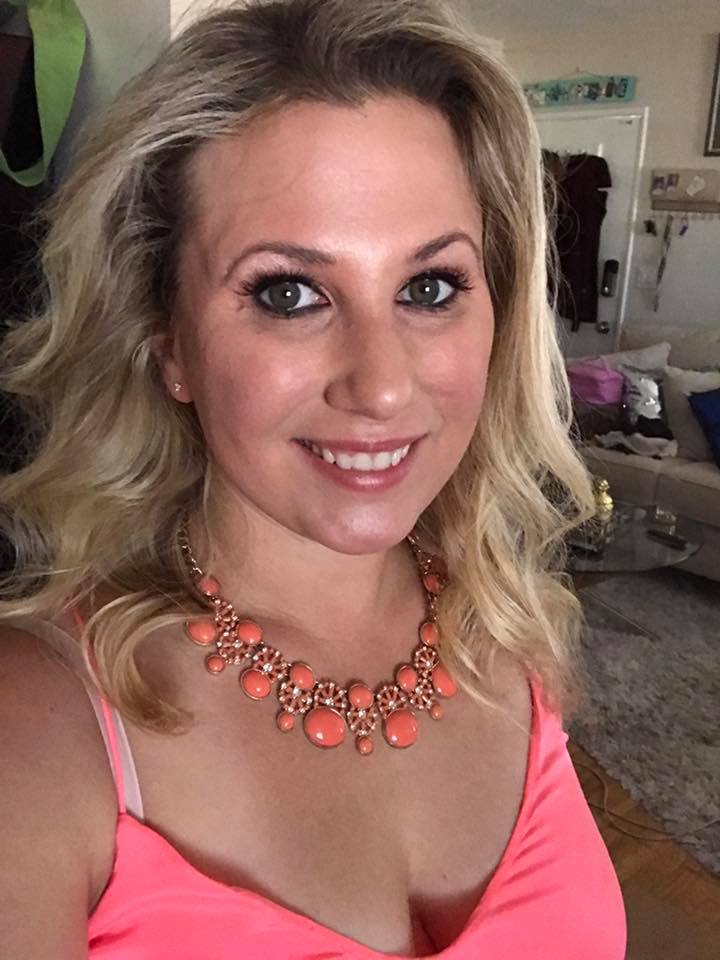 I have over ten years of experience with the US Government, the majority of which I served as a Special Agent in the US Secret Service, Los Angeles Field Office. Being a Secret Service agent meant that I had to be a critical thinker, always have a backup plan, could think on my feet, always know what I’m talking about especially in the protection aspects of my job, and keep a cool head and be polite and professional when literally everything was falling apart. I took a medical retirement after being injured on duty. Prior to my service in the US Secret Service, I interned and conducted research for the FBI’s Behavioral Analysis Unit Three, Crimes Against Children. This section is most commonly referred to as the psychological profiling unit. During this time, my desire to see persons who had commited crimes like these seek justice increased, and I conducted exploratory research as a part of my master’s thesis in conjunction with the FBI. Apart from my research, I also excelled at the epidemiology of child abduction homicide cases and linguistic threat analysis.

I came to law enforcement from a background in Forensic Anthropology, where I began volunteering on cases at the FACES Lab at LSU when I was 18. After earning my master’s degree in Forensic Anthropology with a minor emphasis in Forensic Entomology, I was hired by FEMA and promptly deployed to work in the mortuary efforts for hurricanes Katrina and Rita. I served as a forensic anthropologist and as the DNA Section Chief during the identification efforts, and later served as the liaison between the Department of Defense and the Louisiana State Crime Lab. I also worked on cemetery remediation – returning the remains of those who had been interred in cemeteries that were washed away by the storms. I worked to identify those who had been buried, replace coffins, and repatriate them back to their former place of rest. After I demobilized from FEMA, I took a job at the Dallas County Medical Examiner’s Office as a Death Investigator, which I held before I was hired by the Secret Service. In all, I had nine years of experience in forensic science and death investigation prior to my entry in law enforcement, which served me well in the areas of evidence collection, analysis, and chain of custody.

Since my medical retirement, I have been working as a television host, news reporter, news anchor, and television and news producer locally for over a year. I was a finalist in the categories of Professional Documentary and Special Audience – Professional categories at the WAVE awards in 2018. My goal is to always be the best story teller possible by allowing my content tell the story, because I believe that viewers recognize authenticity and better resonate with the presented content. As a producer and television host, I understand the demands of production, good planning and logistics, precise and concise writing, being a team player, and the importance of making deadlines. I believe that my law enforcement and forensic science background, in addition to my production background, would make me a very valuable candidate for your project, television show, documentary, commercial, or infomercial. My style and approach is authoritative, professional, friendly, warm, and authentic – ensuring that your project have the maximum amount of impact for your production investment.